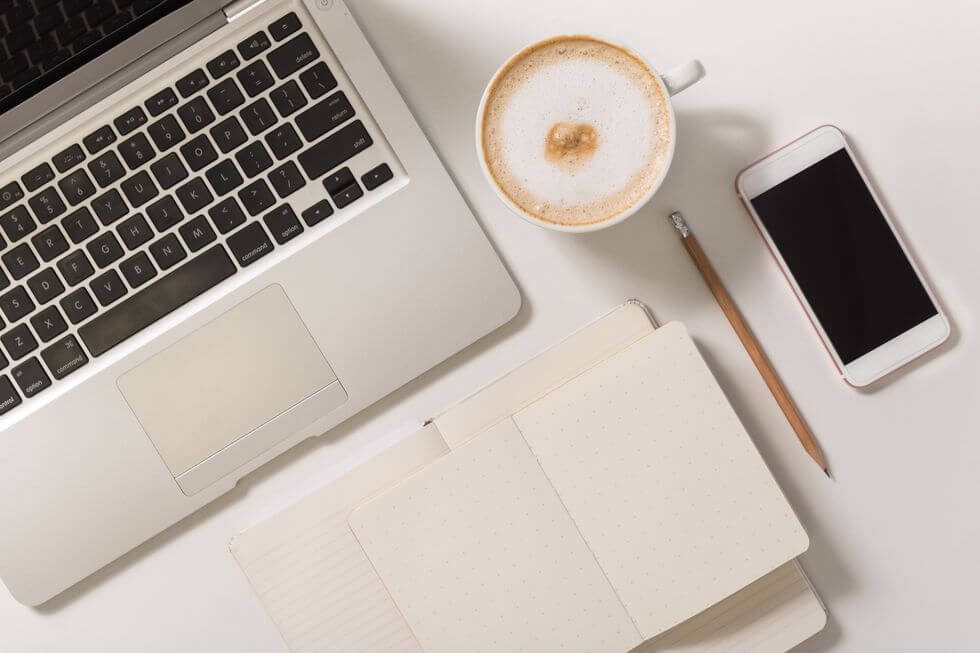 You might think that you aren’t affected by colors, but you’d be surprised to see the difference that color selection can make to a company’s bottom line. In fact, 85% of people claimed that color has a major influence on what they buy.

When some companies experimented with their button colors, they noticed a sharp uptick or decline in their conversions. For example, Beamax, a company who makes projection screens, noticed a gargantuan 53.1% increase in clicks on links that were red vs links that were blue.

And that’s not just clicks – a study run on the mental impact of colors found that colors boosted brand recognition by an average of 80%. For example, think of Coca-Cola, and you’ll likely picture their vibrant red cans.

Don’t take this to mean that red is king, however, as there’s no real rule to this. If your site is mainly red, a red call to action won’t stand out that much, so you’ll want to play around with colors until you find a combination that works for you.